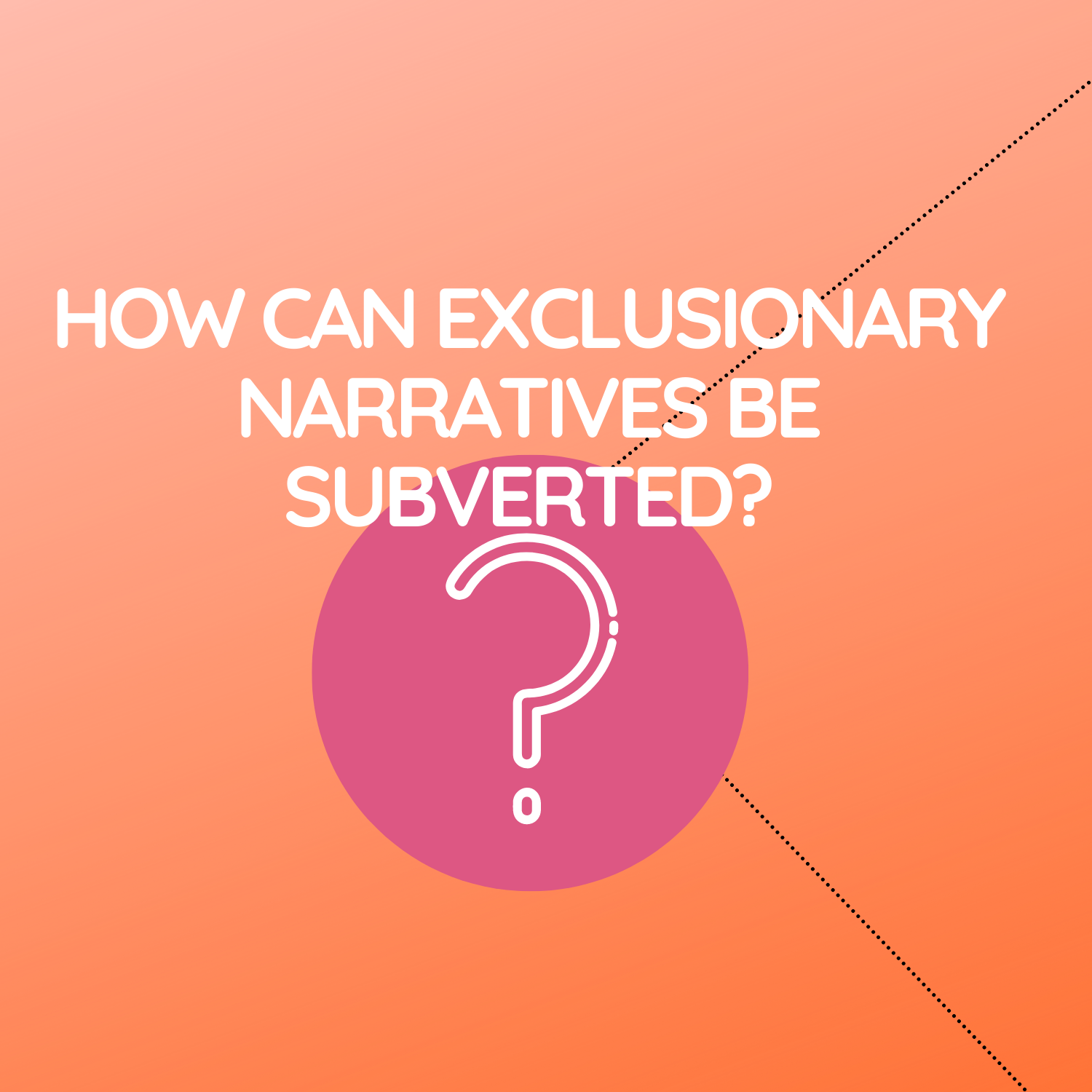 ‘the silence of trees

the silence of women

if they could speak an unconditioned language

At a time of what is called ‘climate change’, but what for many across the world signifies an ongoing time of climate crisis, or just crisis, or just everyday life, I gathered a team  together to make a digital archive. In Clayoquot Lives: An Ecofeminist Story Web, we have woven together a cat’s cradle of an archive and shared oral histories of ecofeminist activism, of women who are saving trees, saving themselves and saving all of us by putting their bodies on the line, bodies that were already on the line. Together we wove a digital archive in an effort to materialise and make ecofeminist activism matter against those who would render ecofeminism in/essential, im/material.

These were stories generated in and through research which had taken place over twenty years earlier in the early to mid 1990s. This was a paradoxical time, a time of ‘the end of feminism’ and also a time when  ecofeminism was flourishing. Yet this complex web of an abundant more-than-feminist activism across and with the world was ‘successfully’ reduced to less than feminism, to essentialism. It was relegated to the feminist past of an imagined naïve essentialist seventies and then disappeared from feminism and other worldly pasts and futures. It was a time when it felt hard to tell stories about women and nature, and the roaring inside her. [2]

Ecofeminists also had to reckon with the inability or perhaps refusal of mainstream feminism to listen carefully to the complexity of ecofeminist stories, or to appreciate the polyvocal nature of the work. This erasure of ecofeminism’s complexity creates a tabula rasa for building new materialist feminisms by burning down what has come before in order to establish new feminist territories to colonise. Indeed it creates the need to do the work of re-inventing materiality later.[3]  And it also begs the question, is feminism up to the challenge of a climate crisis that faces all women, if some much more pressingly than others, without ecofeminism? How is feminism implicated in imagining, or failing to imagine, inclusive flourishing worlds, failing to world more flourishing lives?

I carried these stories that I had heard, and the cassettes the stories were recorded on, around from job to job, office to office. Eventually I wrote a book, The Changing Nature of Eco/feminism: Telling Stories from Clayoquot Sound, which was trying to tell another story of ecofeminist activism as a site where through collective living and collective activism women reimagined themselves and their genealogies and wove new connections, imagining, envisioning and enacting new worlds and new understandings of what it means to be more-than-feminist. The mid 2010s offered another moment in which to dust off these cassettes and to imagine and create an archive, an eco/feminist counter-archive, as ‘climate change’ became a rallying cry for a mainstreamed attention to the ‘environment’. Who would listen to, even welcome, these stories?

As stories generated in and through research,  as ‘data’, to archive and share these stories was also to call into question, and call to account, assumptions about ethics in the social sciences. Conventional practice around ethical relations with research participants, and the traces of interviews — the cassettes, the transcripts — is that  the social sciences aim to protect by destroying ‘data’, silencing stories, and call this ethical, a practice of care.

Who feels cared for here? Are you feeling cared for? Who does caring here? Are you practicing care? Who hears the silent/silenced roar of woman and nature? In an ongoing time of crisis, who is listening? Who gets to decide what can be forgotten, what can be remembered, what goes on the record? Who lets stories grow and flourish? Who gets to reweave the world? What is the role of the researcher in remembering or forgetting, in destroying or growing new worlds?

Who gets to silence others? Who has the right to silence?

[3] Thanks to Joan Haran for this point. 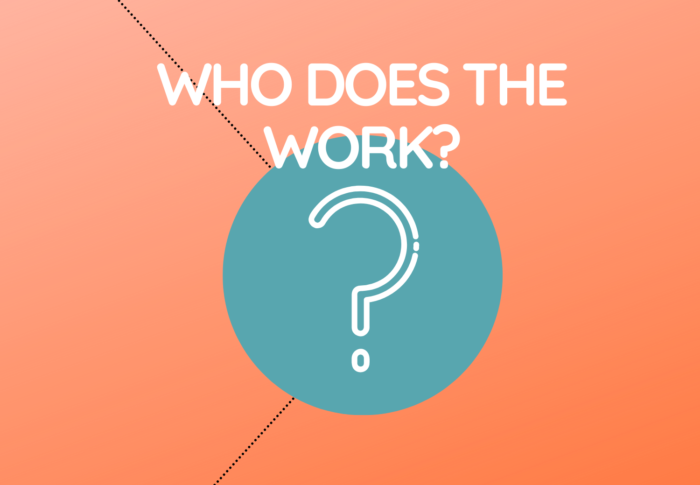