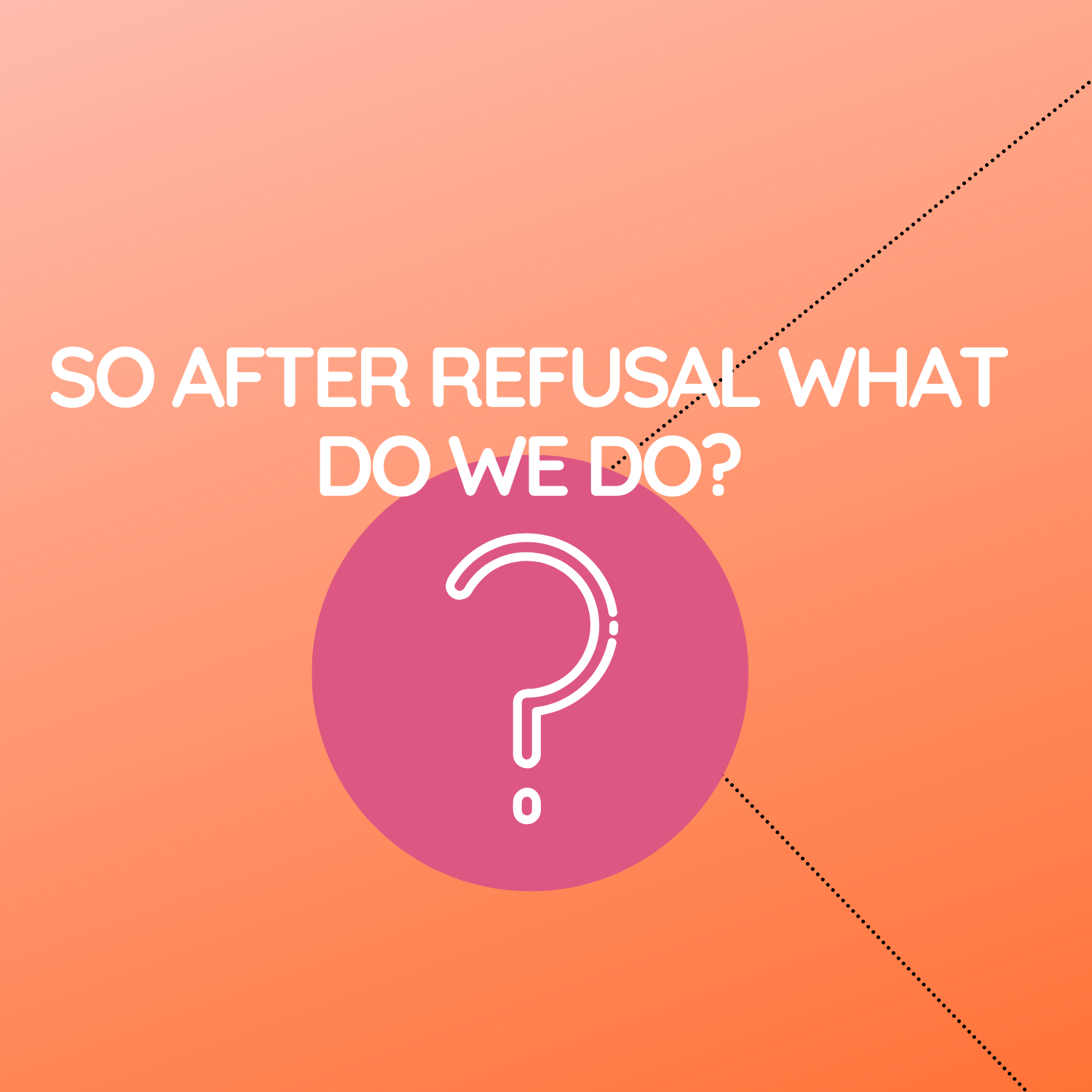 In my extensive, but admittedly not exhaustive experience, virtual reality doesn’t work as a platform for art. There are a few exceptions, of course, but over the past few years I have largely dismissed it as a space that I’m interested in exploring, either as curator or visitor. Recently though, I’ve begun to wonder if, by leaning into its failures, we might begin to reimagine virtual reality as a fundamentally queer space, a safe space and a space of queer joy.

From a platform perspective, virtual reality has two major faults. Like all built environments, both online and off, virtual reality is designed around norms: around height and weight in ‘normal’ ranges, physical ability and neurotypicality. Taking into account the full range of ‘norms’ it is possible, if not likely, that the majority of the audience exists outside them, and their experience of the virtual world is therefore inevitably compromised.

If this flaw is inherent in the design, then the second is more personal, biological. As humans, we have a proprioceptive sense  –  our body’s perception and awareness of its own position and movements. This means that even in a virtual world, however immersive it may be, our physicality remains tied to the offline world; and if the immersive experience contradicts our proprioceptive awareness – for example, when sitting in the virtual world while standing in the offline world – our experience of that virtual world is, again, inevitably compromised.

These two major faults create a space in which I feel awkward, in which I do not fit, and I feel certain that this is the case for many others, too, especially those of us who live outside the ‘norms’. For me, this echoes the way in which queer and other non-normative people move through a world that is not designed for them and, despite the accommodations that might be made for them, never quite fits them. This is neither a sob story nor a plea for compassion and understanding, because the awkwardness of not fitting can also be a source of joy. And queer joy is powerful.

There are elements raised by the idea of virtual reality as a queer space that resonate with things that often crop up in my work. I am always interested in the spaces where on and offline worlds overlap, and how people exist in and navigate those worlds; in how each of  those worlds inflects our behaviours in the other; and in how the digital overlay shapes our world and choreographs our movements through it.

I’m also interested in encouraging artists to take up room in new digital spaces and on new digital platforms, both to help shape those spaces and to subvert them as necessary. I remain fully committed to that idea, although to my mind in the case of virtual reality it hasn’t yet produced much in the way of great work.

At least, this had been my thinking until very recently. But now I feel a sense of excitement about virtual reality, a certain sense of potentiality. Now I’m thinking: let’s lean into its inherent design faults, take that awkwardness and that sense of not quite fitting. Let’s take that queer joy and set it free in virtual reality. Let’s reimagine that space. Let’s queer it.

I was recently introduced to artist Teresa Braun (they/them), and their work Virtual Queerality which functions both as artwork and archive of shifting queer identities. Virtual Queerality not only delights in this space of queer joy and playfulness; it also subverts another problematic and prevailing feature of the recent push for virtual reality as a site for artworks. Often positioned as an ‘empathy engine’,  virtual reality has been used as a place for visitors to ‘experience’ trauma by parading a host of human miseries, to ‘walk in the shoes’ of one oppressed group or another. Braun, in partnership with the trans and non-binary performers whom they interviewed for the project, chose not to explore the questions often aimed at marginalised groups, which are designed to lay bare the trauma associated with their identity for the entertainment and/or education of  majorities.

Importantly, Virtual Queerality is a meeting place in addition to being an exhibition and an archive. Visitors can make an avatar and enter the virtual world of the work. As such it is a safe and welcoming space for queer people, contrary to many queer people’s lived experience. I believe that meeting virtually will never replace our need for direct human contact, but for as long as it’s necessary, meeting safely in a virtual world offers a powerful use for this technology.

If this space were to be queered, now seems the appropriate time. As a technology, virtual reality has been around for forty-odd years in various iterations, but never quite taken off, and this most recent push seems to be faltering in its attempt to gain mass-market acceptance. The most recent reported figures, which come from before the pandemic, show that investment in the sector has fallen off a cliff. It seems also that artists  are maybe moving away from it. As an example (and anecdotally given ), the number of works in virtual reality at Ars Electronica in 2019 (a significant bellwether for the state and concerns of the digital arts) was very low.

Queer people have always been pioneers and lynchpins for the acceptance of the new and the reimaging and regeneration of the old, so who knows: the queering of virtual reality now might lead to its success in the future.