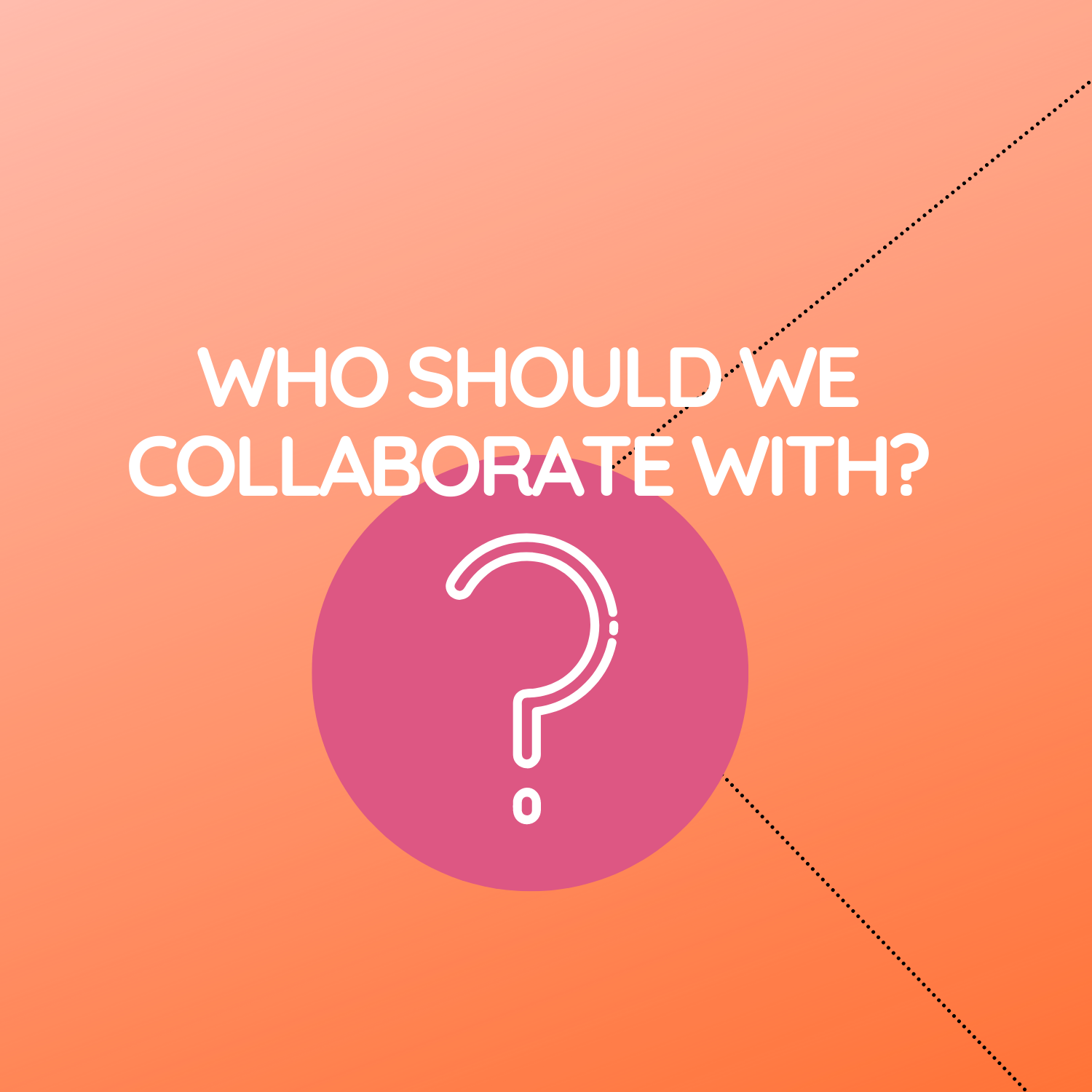 Started by Dorothea Smartt and colleague Uma in 1983, the Black Lesbian Network was a 65-page resource for black lesbians. Featuring articles, poems, and information from the UK, South Africa, the USA, and the Caribbean, it was sent to lesbians all around the world.

Dorothea and Uma felt it was a necessary resource for black women who like themselves, felt marginalised within the feminist and black power movements.

The booklet is important because it questions whether feminism at that time could be inclusive and it signifies the creation/consolidation of black lesbian identity – forming a new community. I chose this image as it relates to,  and is a result of earlier moments in history in which the interrelation of various forms of oppression led to a silencing of black women. 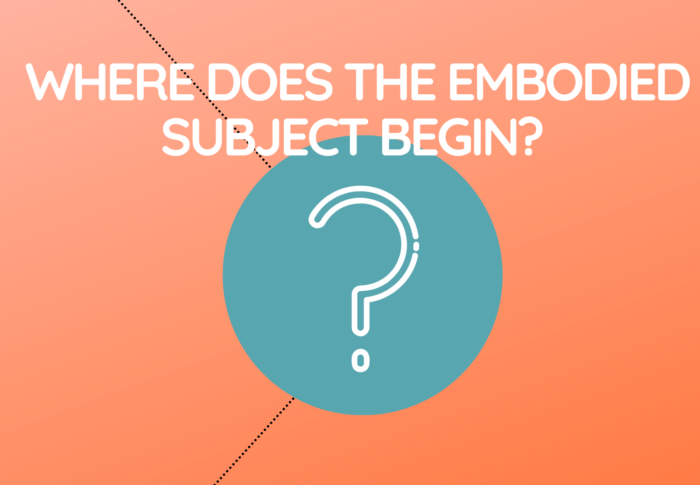